Today, November 25, coincides with the International Day for the Elimination of Violence against Women around the world 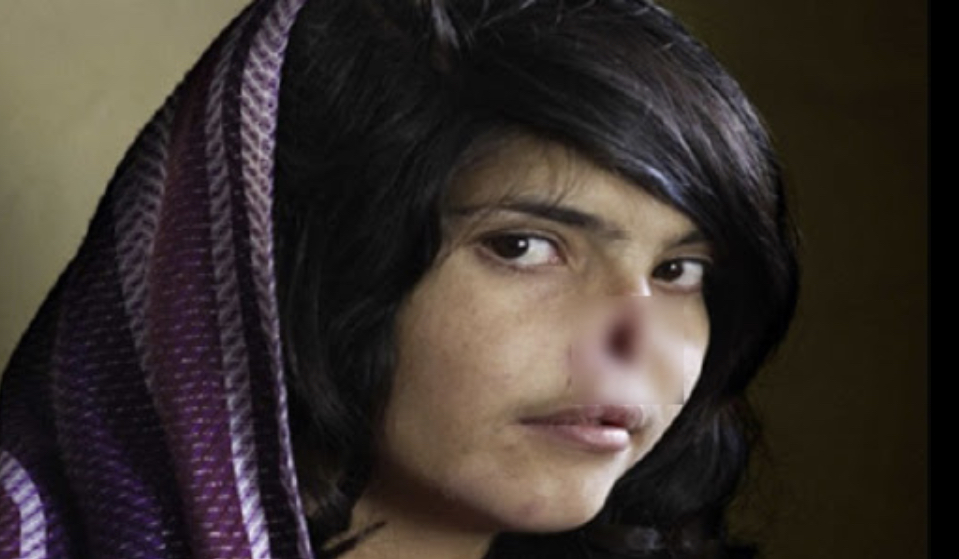 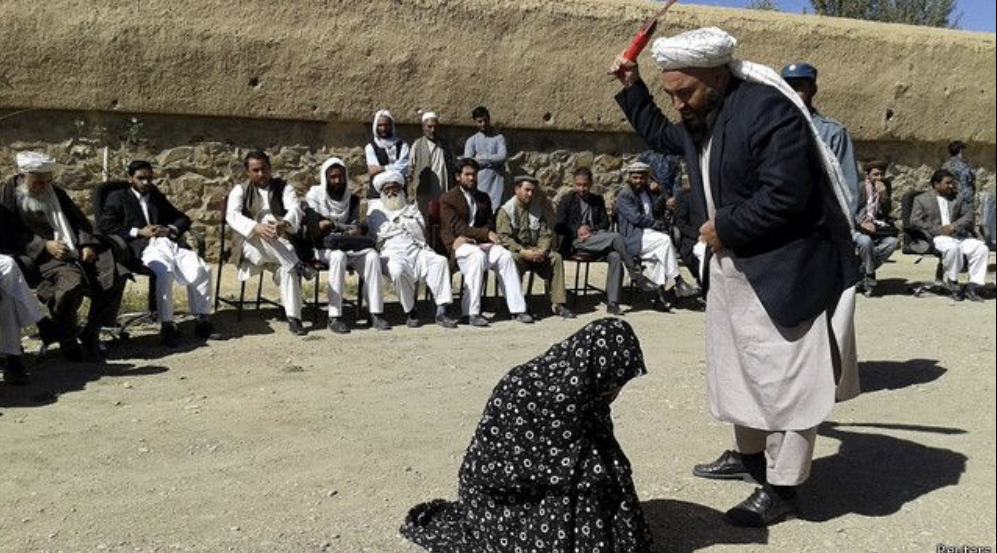 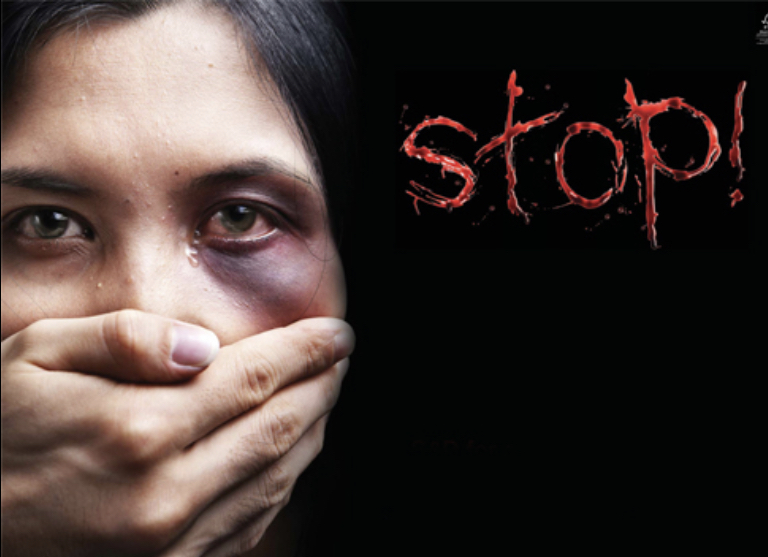